Over 40 years ago a couple of brilliant scientists embarked on a journey focused on invention and creative problem solving. These entrepreneurs had worked on the development of the original time release capsules and knew they had a lot to offer. Some 300 clients later, with multiple patents and a body of work that even had them recognized as Scientists of the Year in 2012. Now they’ve teamed up with an industry trailblazer who has worked across 23 countries and 4 continents. They are bringing new ideas to life and offer companies a pipeline of ready to license products and technologies across the pharma, nutraceuticals, veterinary and food spaces. 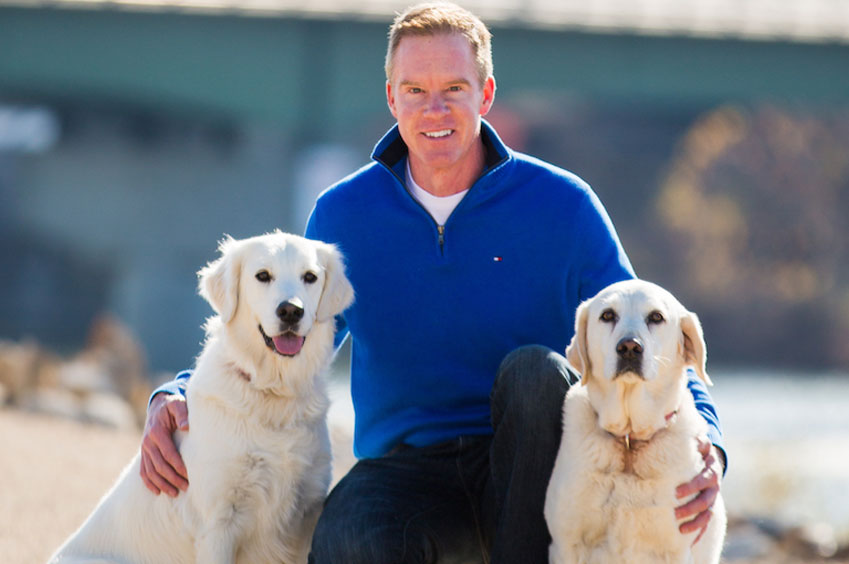 The founder & CEO of Motega Health Inc. Dr Hawley worked in animal health pharma and food across 23 countries and 4 continents. He holds an MBA from KU, and his doctorate in veterinary medicine and zoology degrees from NC State. He serves on multiple non-profit advisory boards, including the KU MBA Advisory Board. Dr Hawley is a 2017 graduate of Pipeline Entrepreneurs, and a graduate of the Village Capital Agricultural 2016 Entrepreneur Cohort. 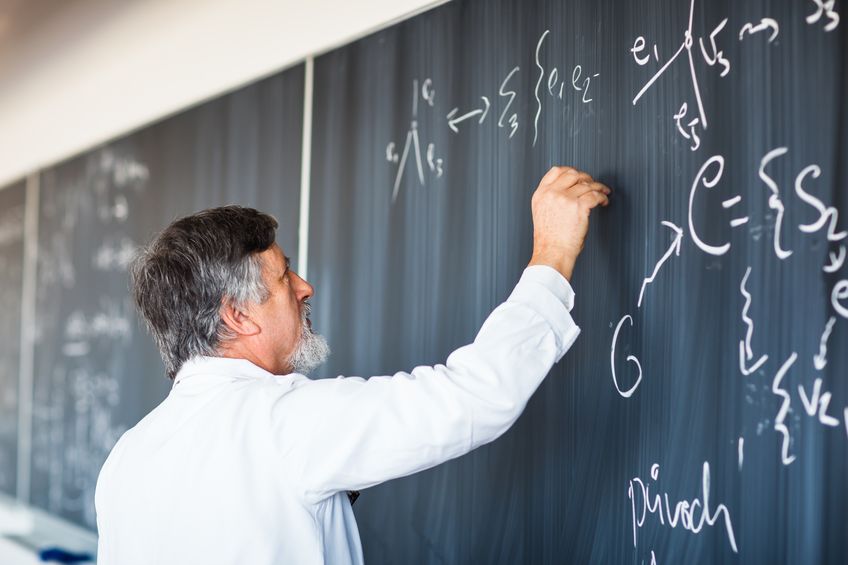 Al is the Co-founder of Shear Kershman Laboratories and Executive Vice-President and Board Member of Motega Health. Al has utilized his graduate and undergraduate degrees in Food Science as well as food and confection product development experience in combination with pharmaceutical technology. Melding these technologies has allowed Al to develop various unique pharmaceutical drug delivery systems. His acquired expertise in pharmaceutical technology applies to solving numerous problems related to all aspects of the food and confection industry as well.

Al began his career at General Foods in product development. He was the assistant to the R&D Director at Stokely VanKamp at the time Gator Aid was acquired. Then he became Lab Manager for Sunline, a very creative and successful candy company (Sweet-Tarts, etc.) Following Sunline he was General Manager of the Applied Technology Division of K-V Pharmaceutical, then became Executive Vice President and technical Director of K-V Pharmaceutical prior to co-founding Shear/Kershman Laboratories 40 years ago

Over the last 40 yrs, Al and Jeff Shear have worked together with several hundred companies to solve both food and pharmaceutical development and processing problems. Both Al and Jeff worked for KV Pharmaceutical – the company that invented sustained release pharmaceuticals and consequently, drug delivery control has remained a primary focus on potential developments. Combining food and confection know how with sustained release technology has resulted in various new methods of solving drug delivery problems for both humans and animals. In 2012, both Al and Jeff were awarded Inventors of the year. The ability to work with so many quality companies as well as continually developing new and unique problem solving drug delivery technology, is what keeps Al and Mr. Shear still as enthusiastic and creative as the day they founded the company. 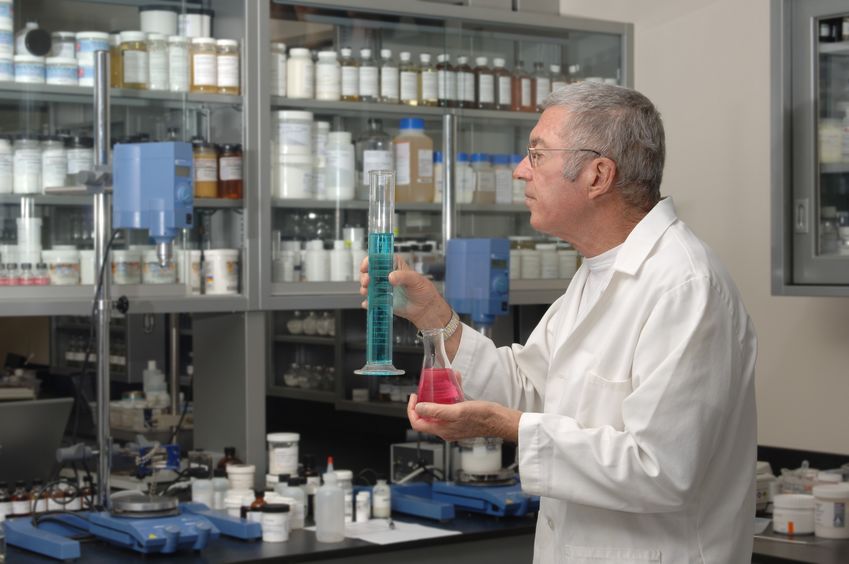 During his career at KV Pharmaceuticals, Jeff was instrumental in setting up the first sterile manufacturing plant to produce automatic injecting devices for both the US government and foreign entities. In the area of sustained release products, he held the first patent for controlling diabetes, and was instrumental in the development of many products used in the field of psychiatry, weight control, appetite suppression and products to control the problems relating to heart disease along with cough and cold.

At Shear Kershman Labs, Jeff and his partner Al Kershman were named 2012 inventors of the year for the development of a method where methamphetamine could not be produced from pseudoephedrine.  He was also instrumental in development of various sustained release, long acting antihistamines combined with decongestants.

Veterinary: Recent developments and patented products in animals resulted in back to back American Veterinary Medical Association “Best in Show” awards at their annual conferences.  These technologies consisted of taking drugs that were not easily given to dogs or cats and placing them in a patented system so the animals would take them feely. He also developed products in the sustained release area for anxiety in pets.

Let us help you and your team be successful. We haven’t met a problem we couldn’t fix.